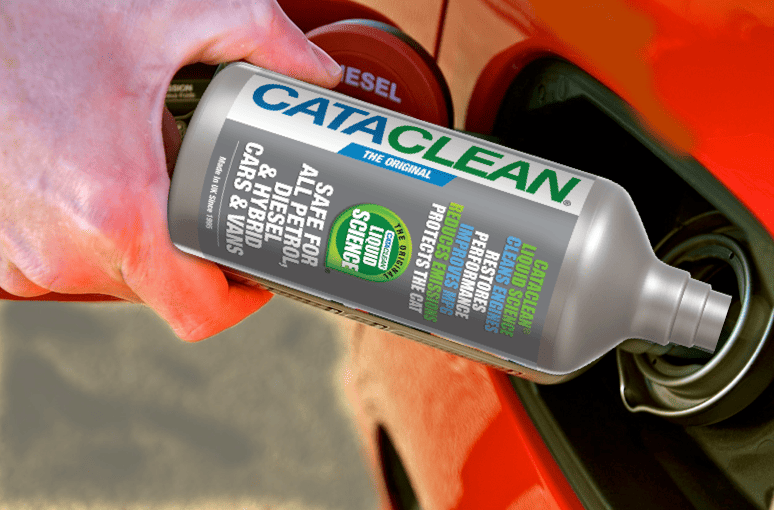 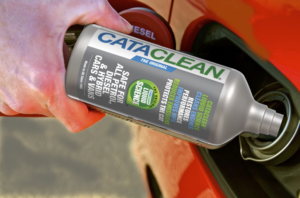 Cataclean® is an engine care product for both consumers and the trade. Cataclean Liquid Science, for petrol cars, protects and maintains the catalytic converter, reduces emissions, improves fuel economy and restores performance; Cataclean Diesel offers these benefits in addition to reducing the risk of diesel particulate filter (DPFs clogging); Cataclean ‘One Shot’ Bike is formulated to improve BHP, torque and throttle response.

Propel will be working alongside Cataclean’s Liverpool head office to ensure wide and varied coverage of the company’s products. Cataclean is the third new client to sign up to Propel Technology in 2016.